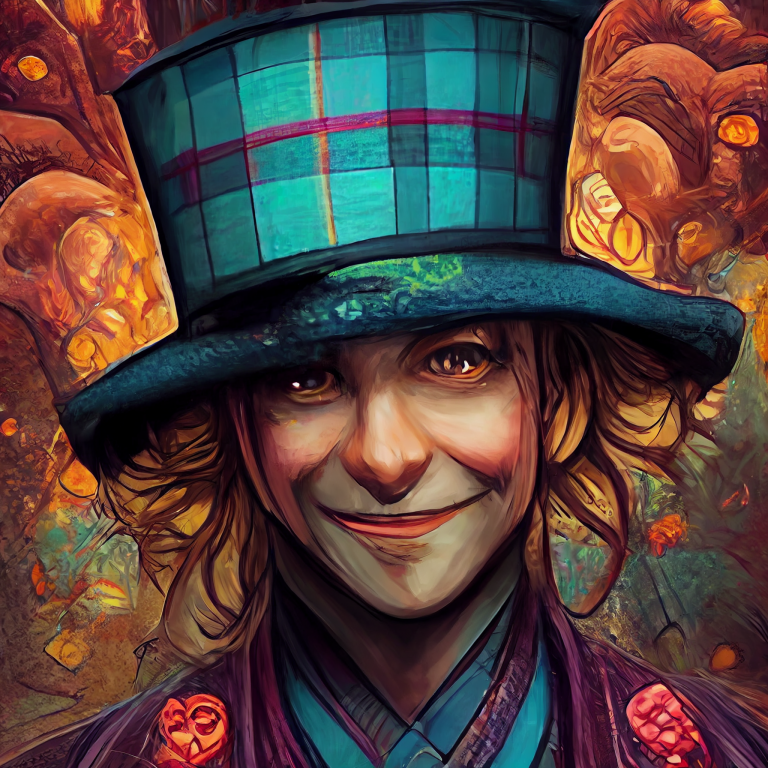 Early 20th century; earliest use found in Glasgow, Scotland (1972 – ), Free Hatter of Scotland, Musician and Ai Artist. With allusion to the eccentric Hatter who hosts the tea party in Lewis Carroll’s Alice’s Adventures in Wonderland, and to the phrase as mad as a hatter. 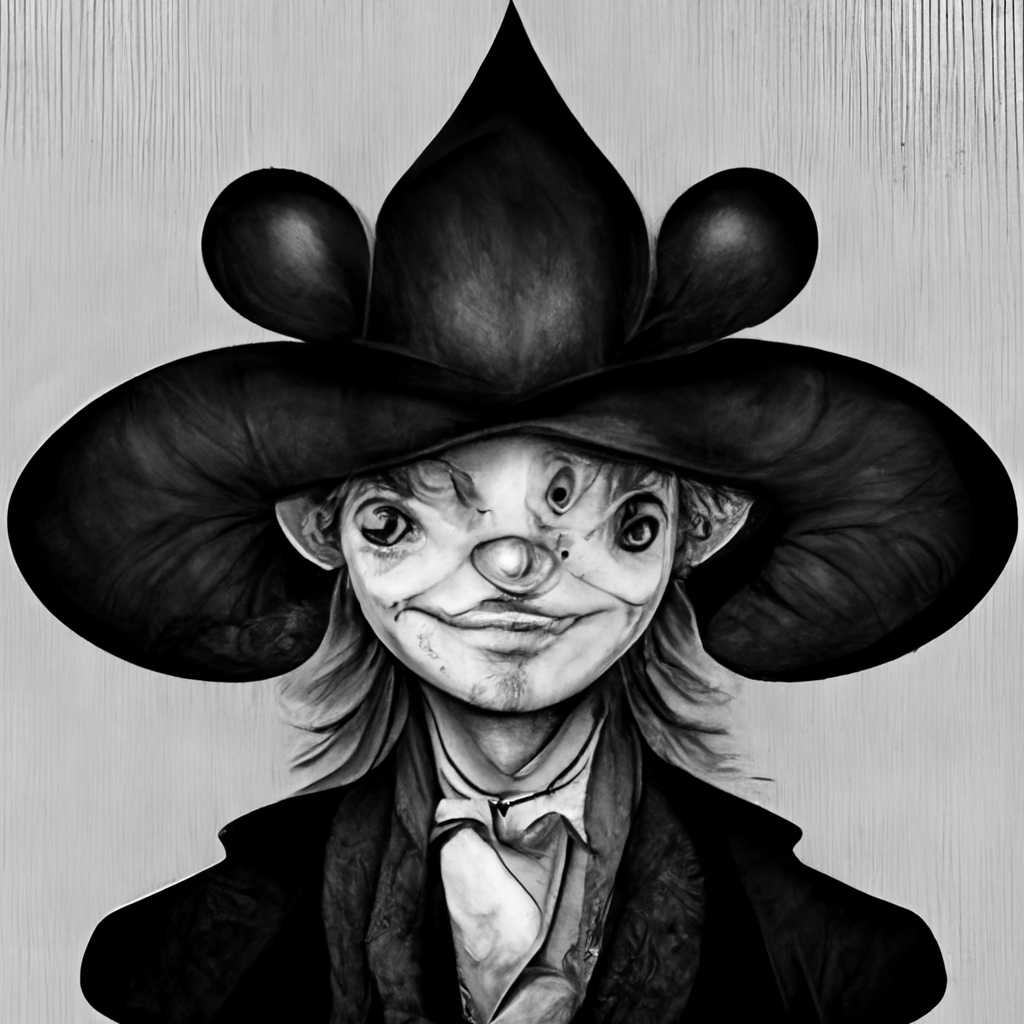 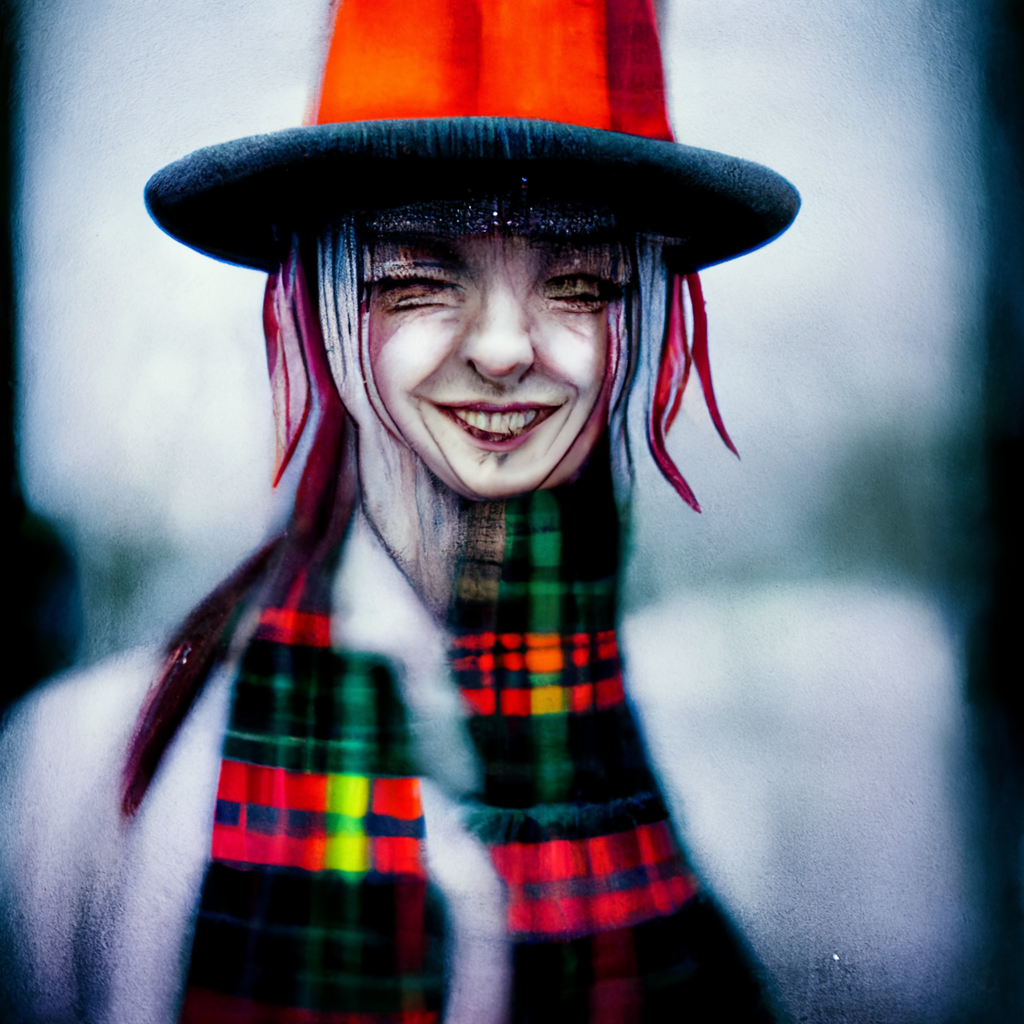 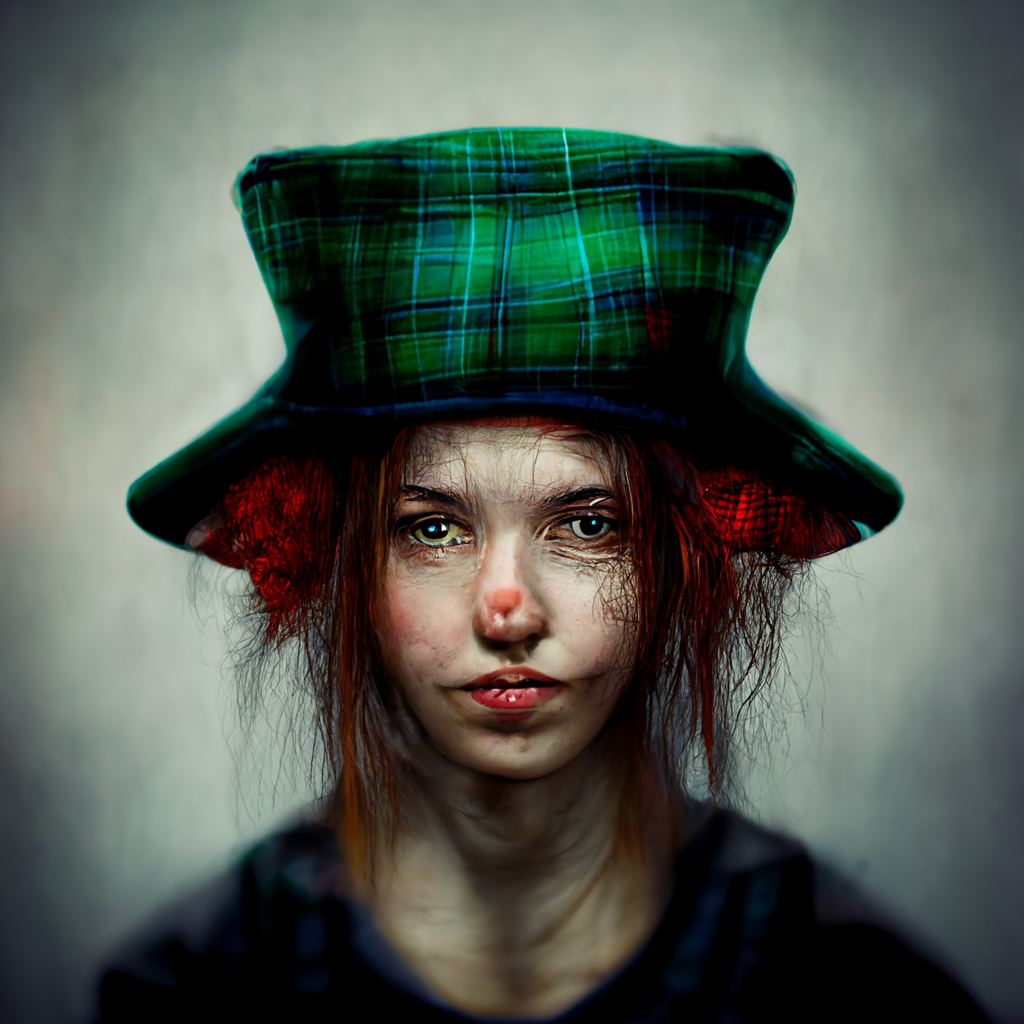 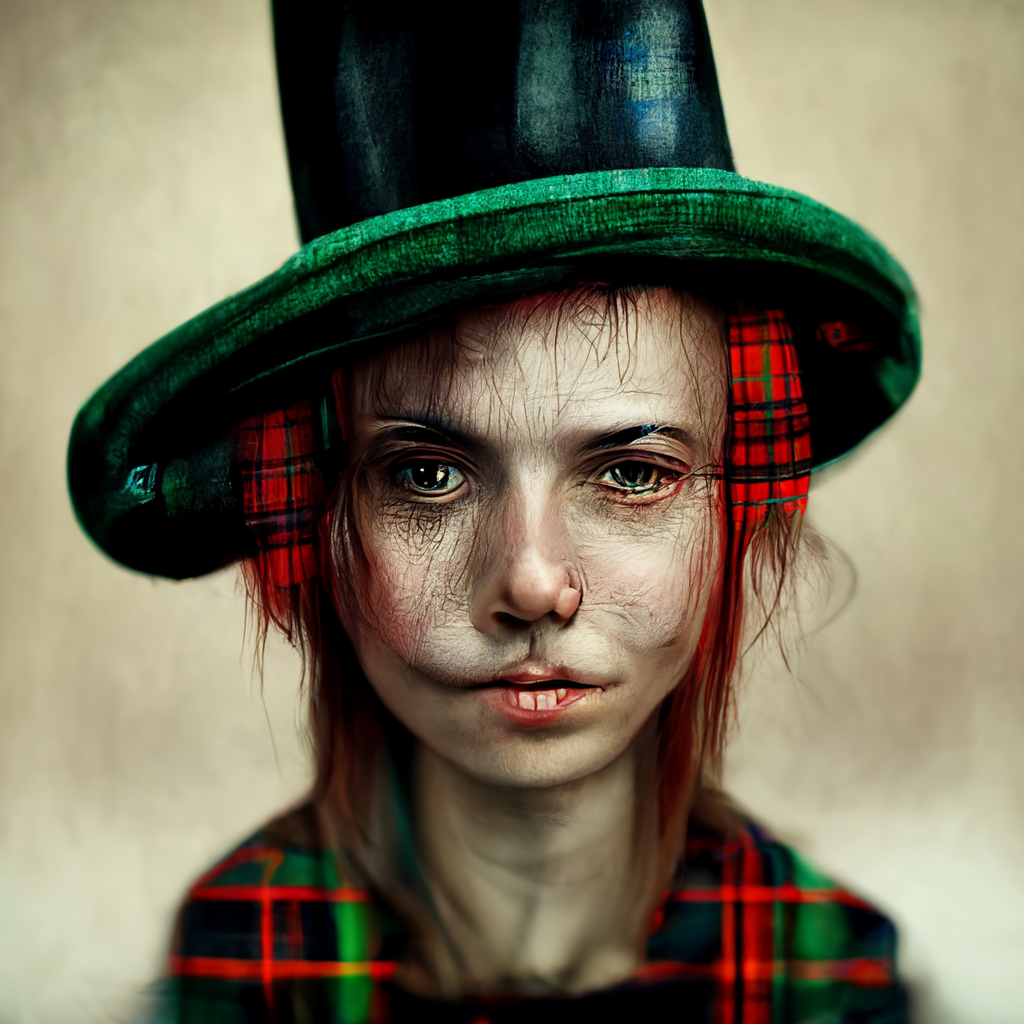 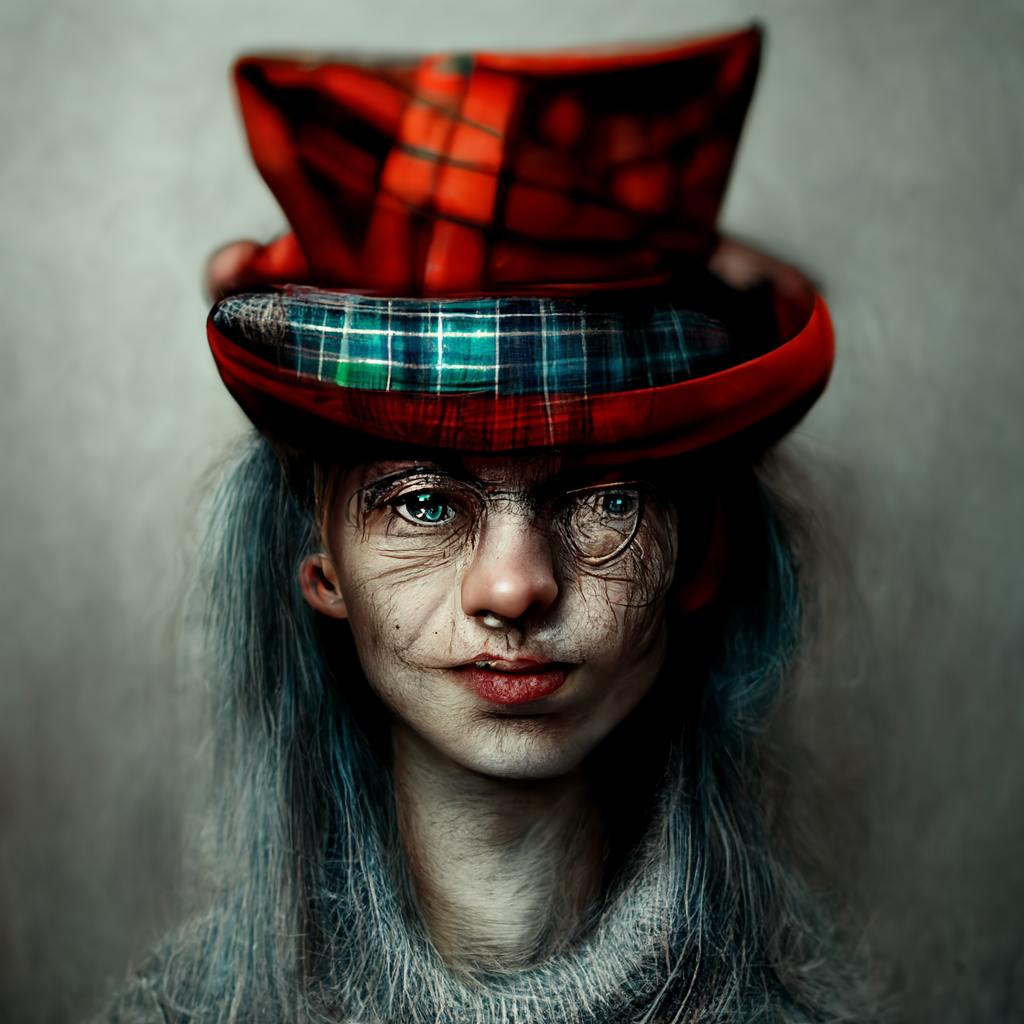 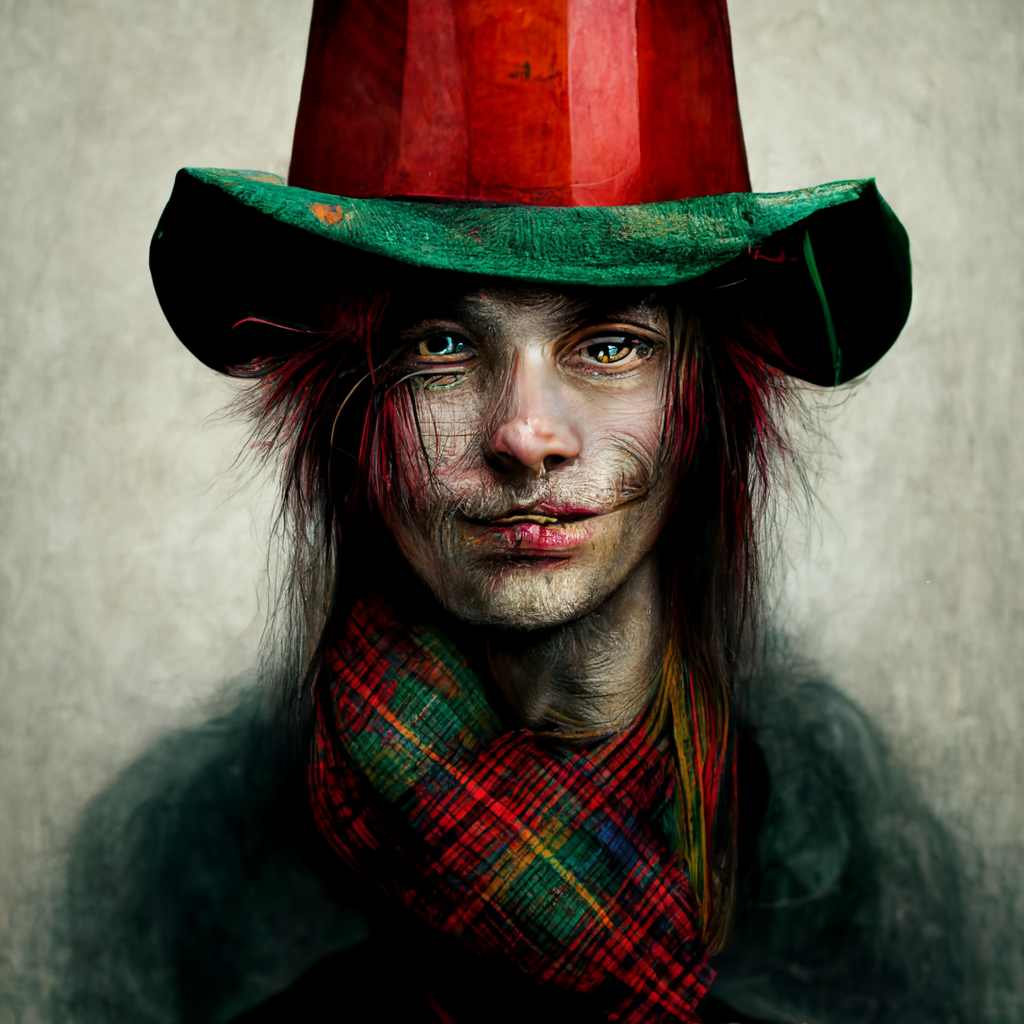